If the average retail customer were to follow Warren Buffet’s advice never to invest in a business you can’t understand, it’s likely that people would be holding a lot more cash. Time and time again, claimants say that they didn’t really understand the product which they were sold but were assured that, in the medium or long term, it would be likely to outperform cash on deposit.

An article in the Money section of the Weekend FT (18/19 June 2016) asks the question: Can ‘active cash’ really beat the stock market? BBC Radio 4 Money Box presenter Paul Lewis argues that reinvesting your money in the best-buy savings account every year can outperform a FTSE 100 tracker over time.

Mr Lewis puts forward two propositions about historic comparisons. He says, first, that they tend to exaggerate the returns on equities by making insufficient allowance for charges. Secondly, they tend to underestimate the returns potentially available on cash by using the wrong proxies (e.g. Treasury bills).

In the same section, FT columnist Merryn Somerset Webb commends Mr Lewis’s piece, whilst expressing some reservations about its methodology.

For those litigating in this field, both articles are of interest (subscribers to the online FT can click here to read Mr Lewis’s piece). Cash is a more complex asset class than it might at first sight appear.

In many professional negligence claims, three questions will be important: (i) what could the client have been advised to do instead, (ii) what should the client have been advised to do instead and (iii) what would the client actually have done instead. As Ms Somerset Webb tartly observes “the last thing (advisers) want is for punters to think holding cash is OK”. But, as she goes on to point out, “maybe the opportunity cost of holding cash is very much smaller than we all thought it was”. This has implications for any advice predicated on the assumption that cash will always tend to underperform over time.

Rather less obvious (but of equal significance) are the specific implications for advice to invest in structured products. Such products will often be described as “risk free” on the basis that the return of capital may be guaranteed. This description plainly ignores the risk of default (which may, admittedly, be small). But it also ignores a more significant risk, that of underperformance. A product may involve minimal risk of capital loss but nevertheless offer poor value because it’s structured or priced in such a way as to make it unlikely to equal or outperform the alternatives (which may well include cash). If general assumptions about the potential returns available on cash are overly pessimistic, this will clearly have an impact on the relative value offered by (and hence the suitability of) the structured product.

This debate provides no simple right or wrong answers. It does, though, highlight, the dangers of regarding cash as some sort of homogeneous afterthought. Courts are often faced with evidence that a customer went to (or was persuaded to see) an advisor precisely because he or she wanted to diversify away from cash in the hope of a better return. But sometimes it’s the job of a professional to tell you that what you want isn’t necessarily what’s good for you. Especially if you don’t really understand what it is that you’re letting yourself in for. 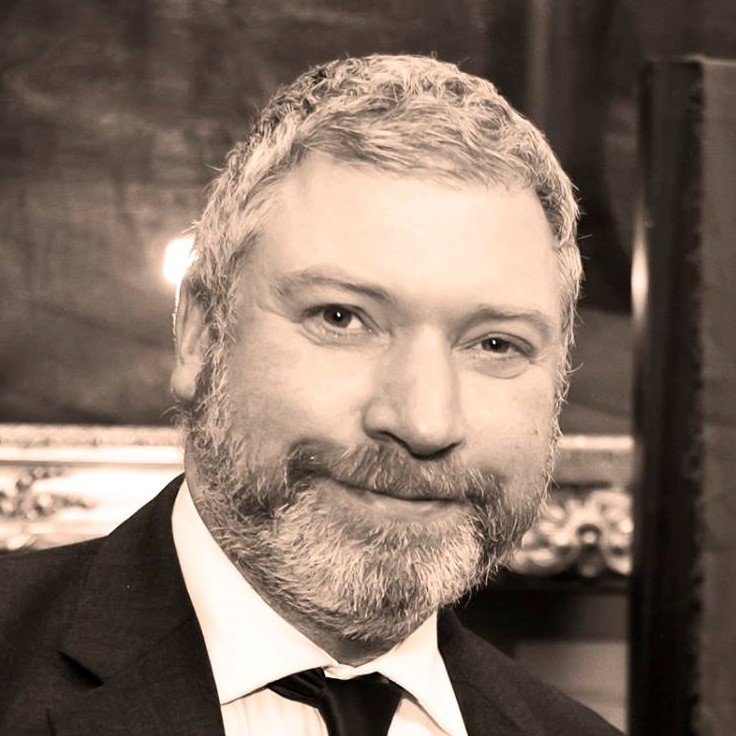